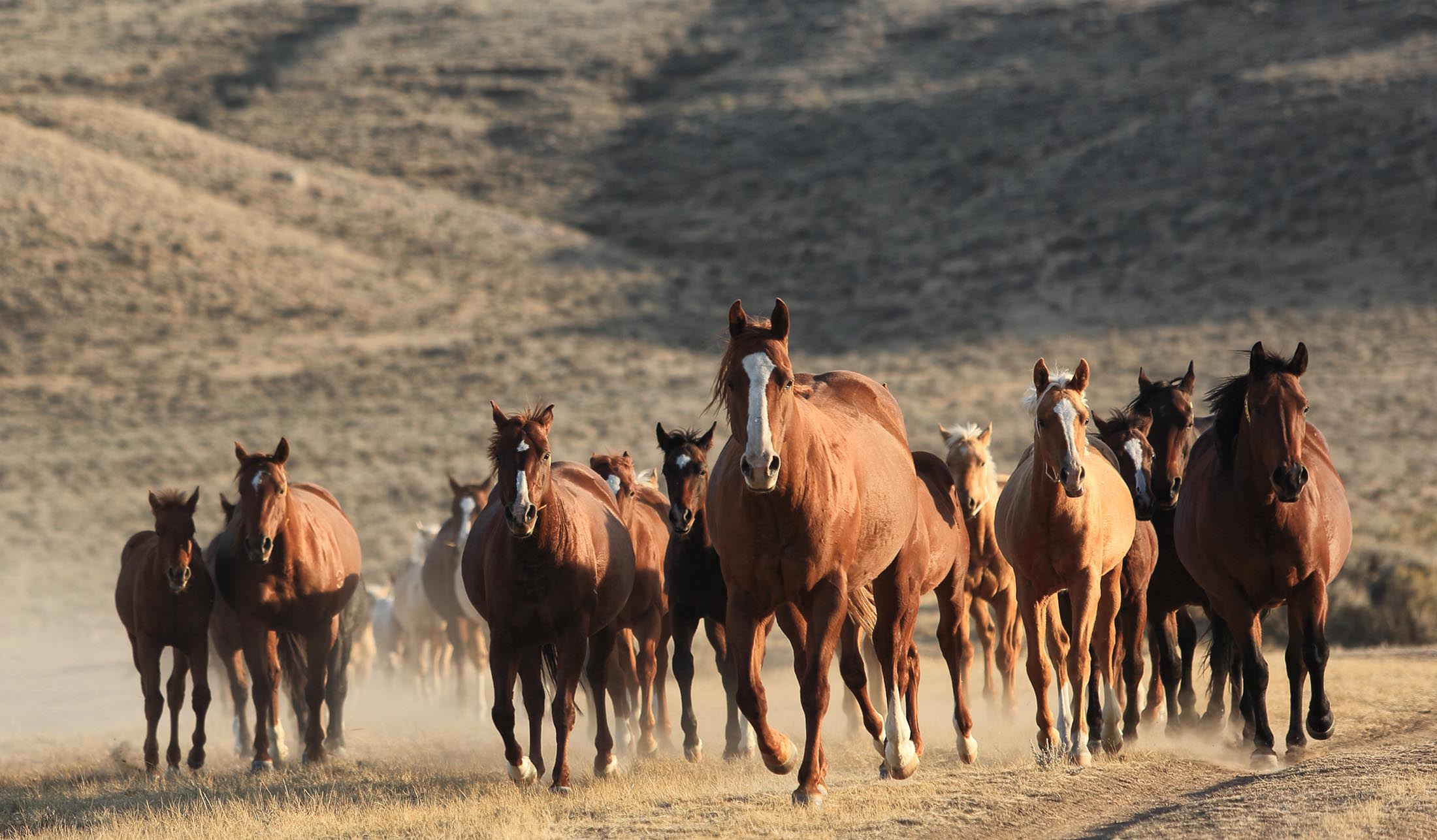 Forgive Denny Branham for getting choked up Thursday night.

He won his first major title in his first finals appearance in Augusta. And he did so eight weeks after his 72-year-old mother died unexpectedly.

“I know she was with me,” said Branham, his voice cracking.

With his first Augusta Futurity title, Branham collected $1,895. Lisa Reid and GP Smooth Cat finished second at 208 for $1,516, while Lisa Johnson and On The Sly Side placed third (205, $1,137). Mark Senn, president of Southeastern Development Associates (formerly Blanchard & Calhoun Commercial Corp.) and I Love This Cat finished fourth at 203 for $910.

The 51-year-old Branham is single with an adult daughter (Ashby) and a 13-year-old daughter, Emma Kay. He owns a roofing and construction business in Branchville, S.C., about 90 minutes outside of Augusta.

Branham got into cutting after buying his first horse at an Augusta Futurity Horse Sale about 12 years ago. He said he’s competed in the Augusta Futurity the past eight, nine years, but he never made the finals until Thursday.

Branham credits his horse, Smart Travelin Cat, a mare by WR This Cats Smart out of Suggies Travelin, for the victory. The horse was given to him by George Moore Jr., the National Cutting Horse Association Rookie of the Year in 2007, after Branham helped him with a land deal. Branham sent the horse to trainer Gabe Reynolds for her initial training before Walt Erwin finished the training.

Branham and Smart Travelin Cat competed in the NCHA’s World Championship Futurity in November in Fort Worth, Texas, but they struck out early. After tying for first in the go-round of this event earlier Thursday, Branham went into the pen with some advice from Reynolds: cut clean.

“They just kept telling me to cut two good cows and I’ll win it,” he said. “And the third cow I had 20 seconds left and it just fell in place. I just tried to relax and breathe and not lose it.”

After Branham marked his score, he wasn’t sure it’d hold up. There were three horses left in the eight-horse final. None of them came close to matching his score.

“I knew there were some tough horses behind me,” he said. “Everybody said to go outside, don’t worry about it and go take a drink of wine or something.”