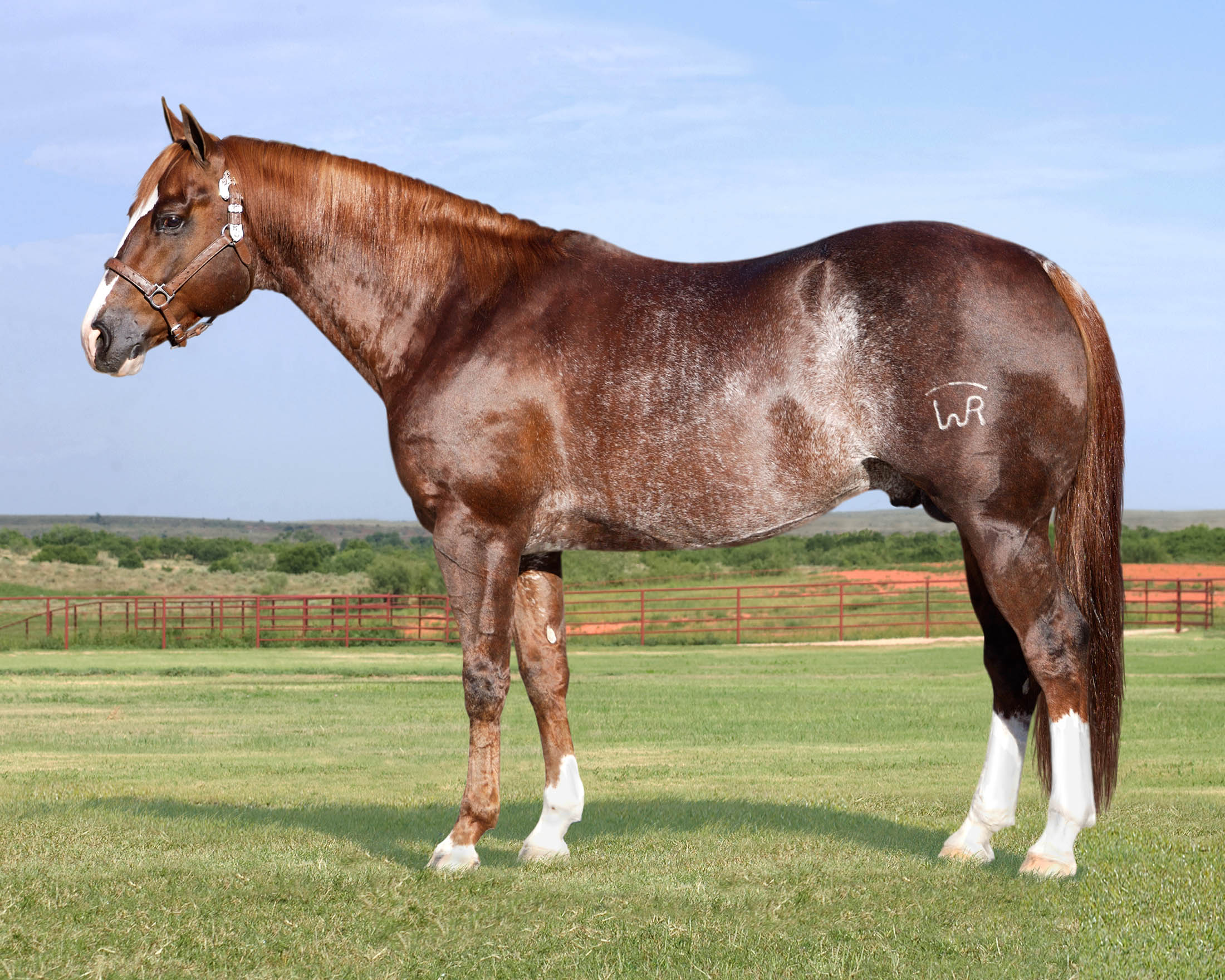 BONITA, Calif. — Heads are turning at the Bonita Museum and Cultural Center.
A new statue on display symbolizes the Bonita community’s history and culture as “horse country.”
Artist Mehl Lawson created a life-sized bronze statue atop a rock base now on display in front of the location at 4355 Bonita Road.
It was unveiled this past Monday, April 12.
Lawson is a nationally recognized western artist and artist in residence at the museum.
He actually sculpted the project called “WR This Cats Smart” inside the museum.
Lawson says “It took six to seven months to create the sculpture here at the museum and it’s really exciting to get people visiting the museum and watch the progress of WR.” “I sculpt these projects out of clay, we use a pipe and styrofoam armature and we cover it with a skin of clay to get all the detail. Once we get that part done it goes off to my foundry and they will make a big master mold and cast it in bronze.”
The artist moved to Bonita in 1968 originally working as a horse trainer.
WR This Cats Smart is a prize-winning quarter horse owned by Arthur Nicholas of Rancho Sante Fe who commissioned Lawson to create the sculpture.
Two copies of the statue were cast. This one now stands in Bonita and the other now stands at Nicholas ranch in Wyoming.
Mehl Lawson is a Bonita Resident who has received numerous national awards for his work including The Remington Award in Oklahoma and “Best of Show” at the Cowboy Artist of America Show in Phoenix.