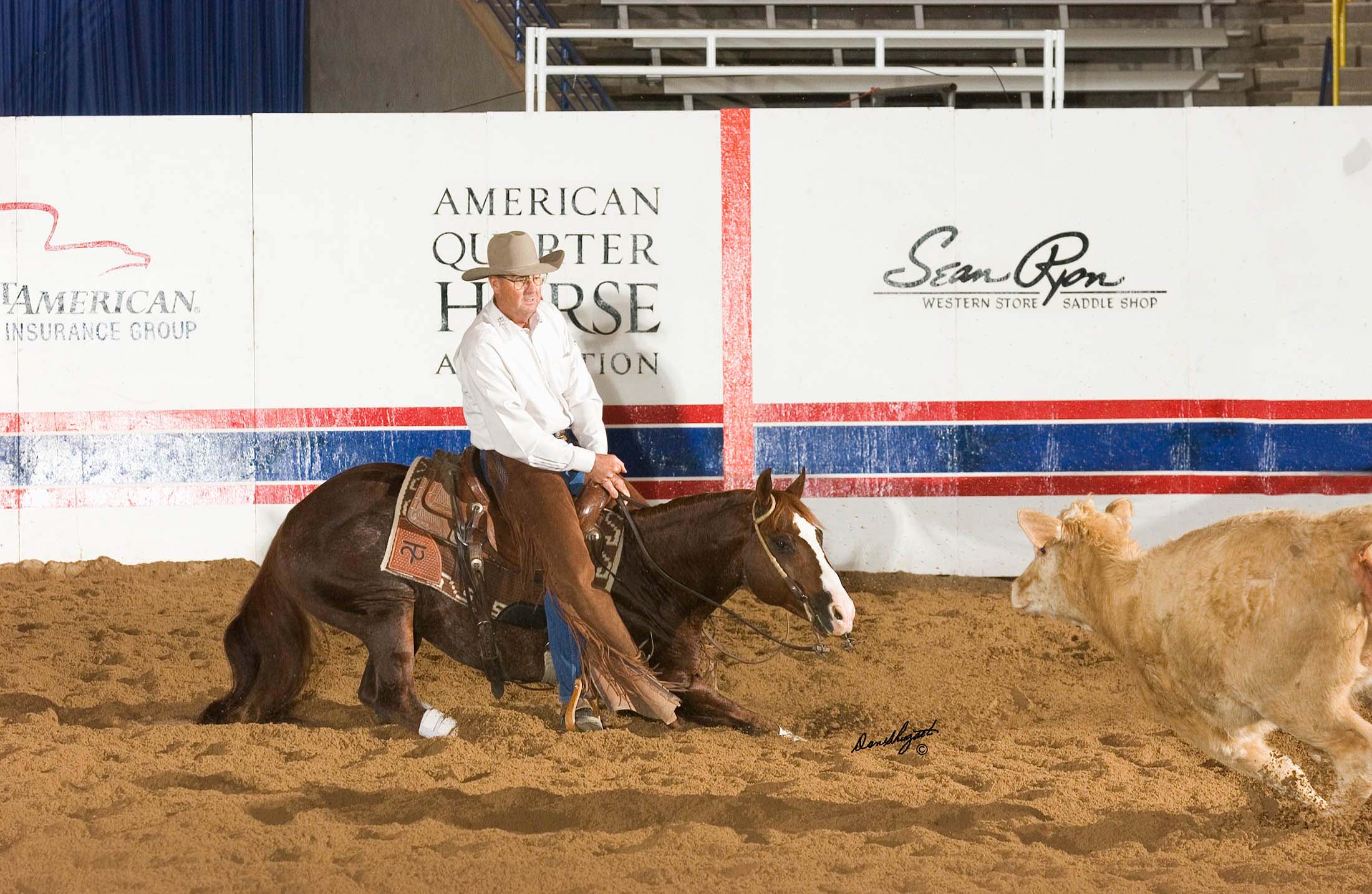 Father Figures. The top horses at the Snaffle Bit Futurity boasted top bloodlines and added to their sires’ black type

The mark a stallion leaves on the reined cow horse industry as a competitor is often far eclipsed by the impact his offspring have in the future. There are no guarantees in breeding, but it cannot be denied that good bloodlines frequently rise to the top.

Performers by 55 different stallions left Reno, Nev., with paychecks, boosting their sires’ notability and reputations. With nearly a million dollars on the books for 91 money-earners, the field of 3-year-olds certainly made their daddies proud.

The highest money-earner for WR This Cats Smart was TF The Gus Man (out of Classy Remedy x Tangys Classy Peppy). Bred by Michael and Sandra Focht and owned by Travelers Farm, all in Santa Ynez, Calif., the young colt placed eleventh in the finals with Buellton, Calif., trainer Tina Fry. The team took home $49,690 from this event.

Other successful youngsters by WR This Cats Smart were Cat Can Dew (out of Dew It Flow x Mr Peponita Flo) with earnings of $38,875 and Cats Bandito (out of Dandy Fine Bandit x Malbecs Bandit) with $11,703. The stallion now boasts 125 performers with total winnings of over $1.7 million, according to Equi-Stat.