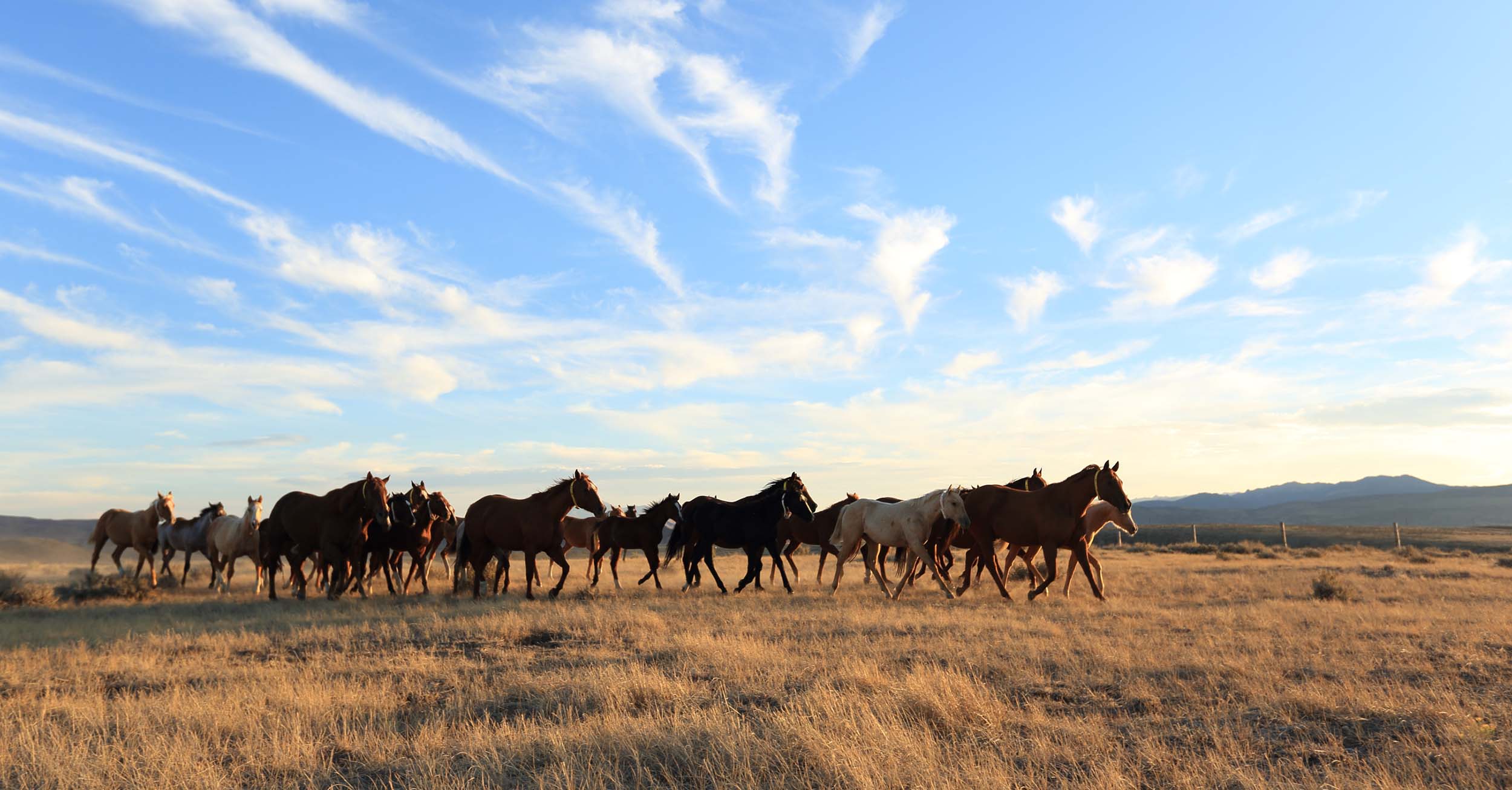 The Idaho Reined Cow Horse Association annually hosts the NRCHA’s largest affiliate event, and this year was no different as horsemen flocked to Tampa in late October

When reined cow horse enthusiasts started organizing events back in the the 1970s, a few of the grassroots people hailed form Idaho. “[The Late] George Dines, Jim Moser and a few others came back and put the Idaho Reined Cow Horse Association [IRCHA] together,” said IRCHA Vice President Jerry Beukelman.

Although Beukelman said the organization has seen its ups and downs, with just 11 entries in the Futurity Open when the horse industry hit its low point back in the early ’90s, the IRCHA steadily climbed back and hosts the largest affiliate show anywhere. “The only shows larger than this one are put on by the national organization,” he said.

Speaking for the IRCHA’s board of directors, Beukelman said he couldn’t be prouder of what the club has done over the years to bring together people from the West and Northwest, including Canada, in a friendly, positive entertainment.

The show featured several special events, including the Idaho Performance Horse Sale on the evening of Oct. 22.

“This was our third year for the sale,” Beukelman said. “there really hasn’t been a good horse sale in the state of Idaho in a real long, long time, and we’d like to provide a place for people to bring their prospects and under-saddle horse – horses that you’d take to an even like this one.”

After a hiatus of several years, the IRCHA also resurrected its team branding event to provide a break from the intensity of the limited-age competition. This year’s winning team, the Nobodys consisted of Jake Telford, Jared McFarland, Jaylen Eldridge and Marlow Eldridge. They took him the cash and personalized rope bags from R.C. Bean. Runners-up were the Gay Boys, comprised of Jason Gay, Brady Black, Jared Thompson and Zalin Aritola.

Taking home the winner’s check of $8,628 and topping 41 entries in the $21,000 – added Futurity Open was Lyn Anderson, of Madera, California, riding Smoking Smart Cat (by WR This Cats Smart). Also known as “Emma,” the mare is owned by breeders David and Barbara Archer, of Clovis California.

“The mare is usually pretty good in the reining,” Anderson said. “She’d been stopping really good in that arena the couple days before. Her first stop was a little disappointing; she didn’t do as well as normally, so we started out a little bit lower than I’d hoped for at 141.5.

“The herd work was next and she got three really good cows. I was really happy with that. She was third in the herd and that’s the best she’s ever drawn. She’s been either last or second to last in the herd the other three or four times I’ve shown her, so that was certainly a help. She dialed right in on cattle that actually let her work. She was real good there and we goat a 143.5.

“Down the Fence,” Anderson continued, “the cow was good to box and and it was a little slow the first half. Then, when i asked her to turn, the cow went faster and faster so we had a little bit of an issue catching it as soon as i wanted to. But she was good enough for a 145.5 and got into the finals for that.

“Then in the finals, she was just really right with me. The cow boxed good and went down the fence. It was a good cow and we got it turned.

“This mare just rates so well,” Anderson added. “She’s really comfortable running next to a cow, and [she] guided that cow back to the fence, then got another turn and went to circle. She’s a really attractive mare to watch and showed a lot of maturity. Athletically, she’s always been good. It’s just been about her getting confidence. The more she’s figured out how to work and get along with the extra speed and the extra pressure of the show pen, the better she’s getting.”

Anderson will continue to show her next year in the major National Reined Cow Horse Association (NRCHA) events next season.

“We’ll put her into the hackamore and see how she does in that, and just go on with her from there,” Anderson concluded of the mare’s future.