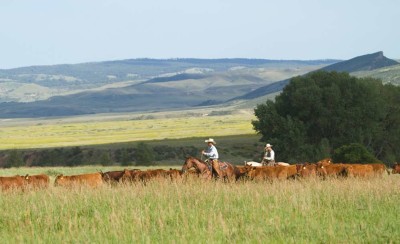 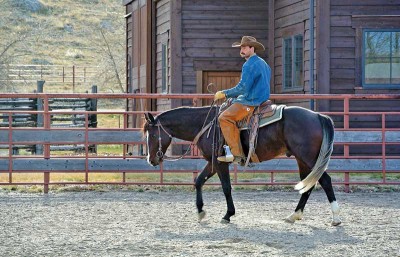 Get started as we follow 3-year-olds on their path to a Zoetis AQHA Ranching Heritage Challenge.
During the fall, Matt Koch was able to ride Smart By Starlight outside on cattle.